Well, someone is going to be very happy tonight. Ha ha 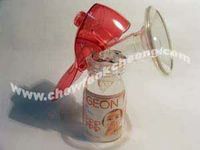 Failure to Plan is a Plan for Failure ...

You know, sometimes when you plan things in detail inside your head in detail, you'd know that some of the things would never come out they way you wanted it to be. But most of the time, that "some of the things" usually turn out to be "all the things". Anyway, I was thinking about taking a few photos of my Back to the Future II De Lorean to replace the wallpaper on my Notebook.

Since I only had the following tools:
1) A 100Watt bulb and a non-removeable fluorescent light
2) Cooking foil
3) Piece of White paper
4) Tripod

And a lot of things went wrong, namely from the battery in the camera going flat and also, lack of imagination, I decided to put Kristine's picture instead.

And don't get me started on the Batmobile. Its a very difficult subject to shoot since its a very long and dark car and also, its a magnet for dusts as well. 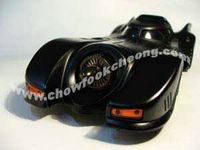 This is a toughie. Maybe I should not use macro mode. 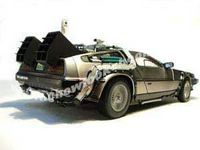 How I wished I had this car in full-sized scale
Date: Tuesday, December 28, 2004 No comments: Links to this post