Late for work on the "First day"

And so, I came in 2 hours late to office. What a nice start to the new year. Luckily Boss was in a good mood. And then, just as I suspected, another package arrived. Which means I came in last week. And yea, this is the reflecting screen protector for my Nokia 5800. For RM21, I was given three screen protectors. And then, after all the pizazz and joy of receiving it, the truth finally dawned on me......... 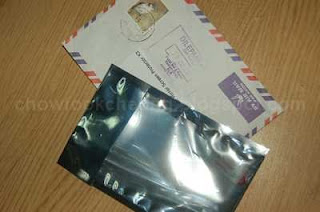 This is the package from Hong Kong. Its sealed in those anti-static
bags usually reserved for semiconductors. OK, this is something new. 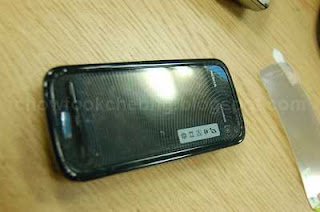 After taking off the cover, the screen of my Nokia 5800 looks very
used. At the top, it has a lot of those fluff and bits of sand/dirt which
is usually found when you stuff things into your pocket. But note the
original screen protector which is still very much unscratched. I have
to remove the original screen as the printed icons are blocking a lot
of things on the screen. 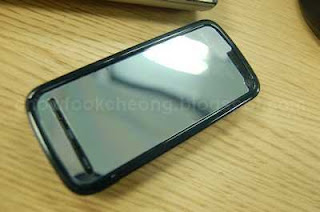 The installation of the screen is very simple. There are two sides and
each side has a sticker with words saying, "Please peel off this mask
AFTER application completed" and so on. One side is the adhesive
where you just peel it off and position onto the screen When it is done,
you just peel off the other layer. And now, the screen looks like a mirror 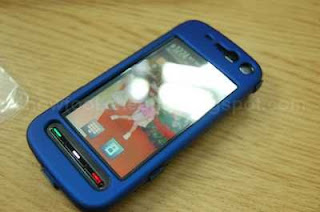 Putting the cover back on, its looks as if I am look at a reflective
LCD screen which came out years ago. In those days, they use the
sunlight or other source of light to see the screen thus saving power
on not having LEDs lighting it up. 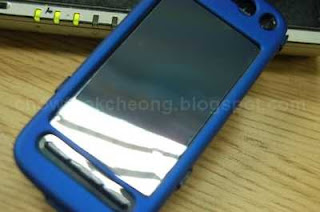 After a second look, the screen looks very "cheap" la. Although the film
is thick, I felt its like those made in China toys which uses the very same
type of film to simulate mirrors. Because the screen is not even, it made
the whole thing look as if its not part of the phone. This is a small problem
for me at the moment (until I see how it performs in Sunlight or other
outdoor places). I just want to see how long it lasts since its a 3M PET film. 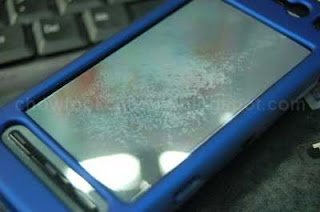 The main pet peeve I had with these non-scratch(?) screen is that as
it offers clear view, it also attracts grease/smudge from your nice non-
oily face and fingerprints. Just to show you, this is the smudge from a
one second phone-to-face contact. I have to use a clean cloth/tissue to
get rid of it. And its never going away that easily. Somehow, I suspect
that I do not have this problem with Nokia's original but temporary
screen protector that came with the phone. But it has patterns and so
blocks a few things on the screen. Good thing is that the screen is cut
out in a pattern that does not obstruct the light sensors, etc. at the top

[Update 04022009]
OK, as expected, using the Nokia 5800 with its new mirror screen protector under the Sun is as expected. One, in its original form, if you're not under the shade, the Nokia 5800's screen is useless where bright Sunlight is concerned. Two, even with your hand to act as a light shield, the mirror surface would still bounce the light back.Effectively, you'd be seeing the refelction of your own hand instead of the screen.
Date: Monday, February 02, 2009 No comments: