How to mount your Roadtax

So, ever year, without fail, I have to do this. And if I don't not only would I not be able to drive my car, I would end up with a very messy windscreen. Long ago (since I can't remember when), I did not need to do this, but just slip the piece of paper which we call the Road Tax, under some vinyl sticker and that's it.

But no, some smart-ass thinks that since these pieces of paper are easily 'transferable', some bad hats can swap them with other cars and get away with it. And so, to stop these rascals, the new roadtax now comes with a tamper-proof feature. OK, in a nutshell, its just a perforated vinyl sticker.

Once you stick it on, it'll be a bitch to remove them without destroying the bloody thing. Which means, if you stuck it wrongly, you'll have to live with it for another 364 days unless you do not mind paying for a new one, which, is not as easy as you think.

All is well and the peasants bowed to the new rule, until some idiot had their windscreen smashed. Oh, yeah, imagine the trouble.... and so, to prevent this, and just like every year, if I can remember to tell you, I have come up with a solution... 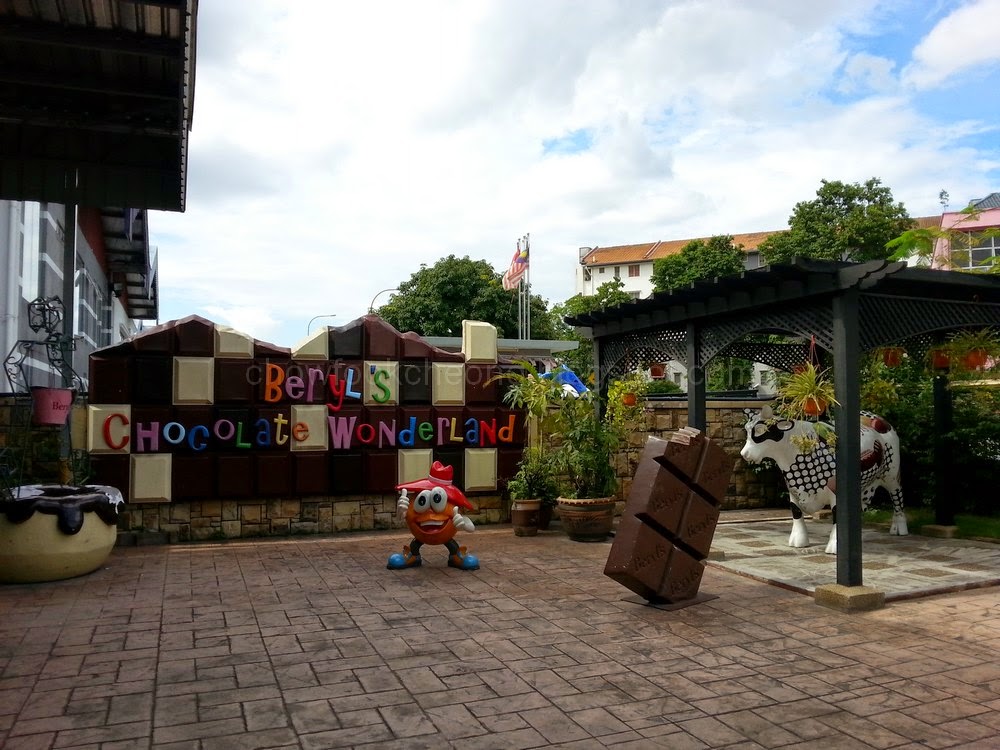 Won't tell you why I was there but after so long, I now get the chance to enjoy some Durian flavoured chocolates again. Yep, Beryl's, a local chocolate company which has a lot of wonderful flavours and varieties. And just tested this on a finicky chocolate eater who said it was good, and espcially on those hazelnuts variety, Beryl's is more or less my choice now.

Having tasted Cadbury's for so long, this was quite a pleasant change and who knows, I might stick with them more instead.


Oh, and if you talk to one En. Zainal in advance, he can give you a tour too.

Yes, finally, I finished watching Frank Miller's 300. Yeah, its more than 8 years late. Being more biased towards Sci-Fi and robots and stuff, it was a challenge to actually sit down and endu... I mean, watch it.

Then again, since I was doing some model kits at the same time, it was much bearable and to be honest, the visual looks good. That's all I can say. And hang the Historical inaccuracies so many critics or rival writers have complained. Come on, this is a movie and not a History Documentary.

To me, Frank Miller's 300 is visually enjoyable and I just love the flow of the story. You should also read his actual Robocop series which was even grittier (OK, better) than the awful movies.


But there is still one book that was a challenge to me; decades after reading reading Ronin, I am still stumped by the ending. But thanks to Wikipedia I more or less get it, but WTF, man.

Still, Frank Miller is a great writer and it was him who made Batman what he is today (no, not those awful sorethroat Christian Bale ones) darker and grittier. I know he has also made the Daredevil and Elektra characters worth noticing but I have yet to read them.

So, yeah, briefly, 300 is great and that's it. And once again, this is not a History Documentary.
Date: Wednesday, February 04, 2015 No comments: Links to this post