I just prepared 4 oz of Milk for Kristine and she finished it in less than 5 minutes. Now she's going after my Wife..... 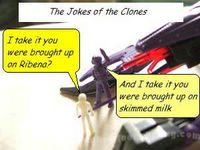 Not today, Dear. I have a sorethroat

Sometimes, it is very frustrating to arrive to an appointment only to find everyone missing. Yep, today's incident was one of them. My job today was to help the customer in disconnecting their telephone lines so that they can switch over to ISDN completely and also to help my friend in re-record the Automated Attendant's voice Greetings.

So, being the only one there, (I was also the earliest.) I decided start my work until I discovered that the list of telephone lines to be disconnected was not there, and it is not nice to disconnect the wrong ones. Later in the afternoon, we also realised that the cute Japanese girl who was the voice for the machine's greeting, had a sore throat. So we let our "people" talk to their "people" to re-arrange for another apointment, which I am afraid, we have to charge. 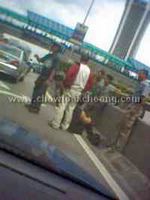 And accident at 1345 in front of the City Square, Ampang.
Someone must have knocked this motorcyclist real hard 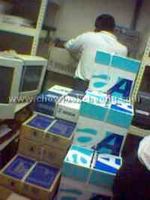 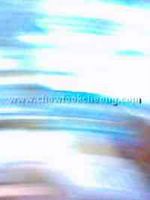 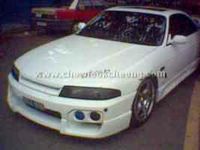 I was attracted by the spotlight's mounting......
Yeah, there was a RedSun sticker on the bonnet.

One of the things I do not really like in particular was to "take care" of viruses or other strange phenomenons in computers in the office, particularly when I am not that IT savvy. So, take note: When people introduced themselves as Engineers, it does not matter if they're Electrical, Mechanical or Civil; never ask them to do mundane stuff.

For example, you just cannot ask a Mechanical Engineer to make your Uncle's Tractor to run the Indy 500. Nor can you ask an Electronics Engineer to fix your kitchen blender. The reason is, once they have a go at it, the results are always unpredictable.

Just two days ago, my colleague came to me saying that his Notebook is broken. I have warned him many times before, not to install stuff from the Internet nor look for anymore Angelina Jolie Screensavers. His Notebook displayed the symptoms of a faulty Hard disc because it took ages to have the "Start" menu pop-up and when it did, you cannot get any programs to run properly or run at all. Just to make sure, I rebooted in "Safe Mode" and it was running fine.

So, I took a look at his new "Softwares" and pinpointed on the latest ones, which, (surprise! surprise!) were the Angelina Jolie Screensavers. Once I deleted all his screensavers (save for that annoying Virtua Girl2) and rebooted, his Notebook was running fine.

Not satisfied, I ran the Ad-Aware and AVG anti-virus which picked and deleted a lot of nasty stuff, while making him wait the whole evening for teh scans to complete. Ha ha ha ha ha. 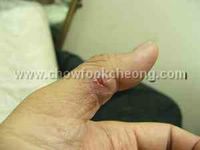 So, this was the spot where all the blood came out....