For the residents at Sri Petaling, the Endah Parade is the closest shopping centre. And, during weekends, its very very busy. However, there is a problem.

Endah Parade has started to charge for parking. For some, its no big deal but therein lies the problem. You see, a lot of people has gotten used to the free parking and having to pay for it is something they do not like. Moreover, there is only ONE ticket booth which created a long line of irate drivers. (You can wait for up to 30 minutes before you can pay for your ticket)

Because of this, many has resorted to parking OUTSIDE the premises, especially in the housing area and even on the main road. This is very dangerous for the residents there due to the new unwelcome traffic and also, it would create other obstructions.

Bear in mind, Endah Parade is a "Half-dead" shopping complex. The top floors are vacant and you're not allowed to go up there (anyway). Then you'd have the reflexology shops, weird health/beauty shops and those weird Chinese furniture shops too. But whatever it is, it is because of Carrefour which attracted the main bulk of the customers there. If one day Carrefour decides to relocate, Endah Parade would be like UE3. Dead

And with having to pay for the parking, its a matter of time before the crowd slows to a trickle. 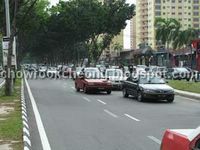 As usual, its a long line to get into the basement carpark 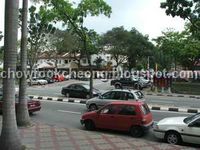 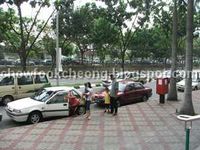 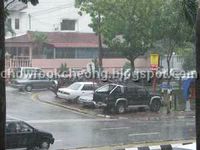 And when its raining, they must remember their umbrellas 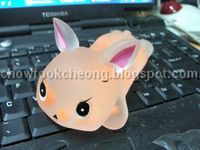 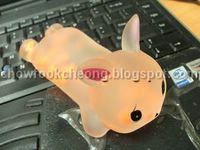 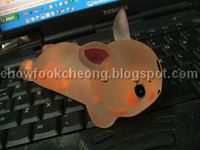 And its supposed to glow in the dark 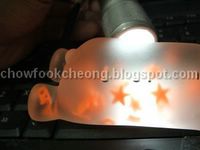 These are not its internal organs but stars are alphabets 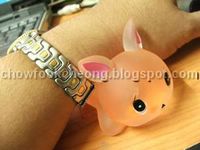 Its not a soft toy but something to rest your wrist on.
Kristine likes it but we're afraid it might leak when she bites too much