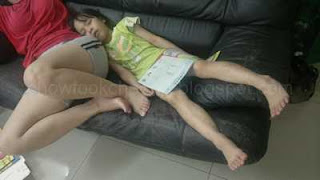 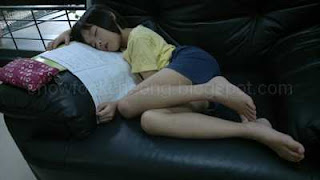 Got the boards back this afternoon and I am not so happy with the results. After waiting for more than a week, what I got was not what I imagined. Originally, I paid for two boards but they gave me four instead.

But, you ask, why am I so pissed? This is because out of the four boards, two were etched wrongly because they did not know which was the correct side. Then again, this is both our fault since I did not tell them, assuming they know how to read my file. After the phone call, they did another two for me, which are the correct ones. However, out of the two, only one was drilled because the remaining one had broken tracks. Sigh.

So, the only consolation was they charged me for only one board. Now, I have to get them to a friend of mine who has the proper power tools and files to get the board into shape. 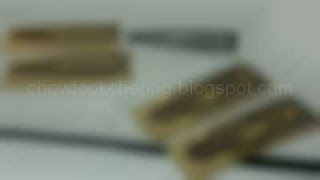 This is what I get after waiting for more than a
week. I am so disheartened by this almost to the
point of wanting to give up. I have spend quite a
bit on them already and I do not see any positive
result from this. Sigh.
Date: Wednesday, March 14, 2012 No comments: Links to this post