I dropped by Hobby HQ today and got these wonderful figures. The reason why is because these are perfect for one of my projects, which is to put moustachioed men on a vehicle that defies convention. You could say, its going to be a very hairy ride. 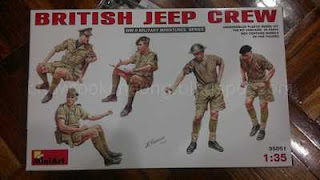 OK, so for the price of three clown burgers,
you get 5 figures who love to show off their legs. 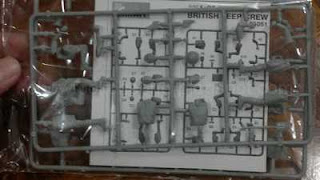 And looking at the parts, I think I can turn them
into efiminate singlet wearing passengers 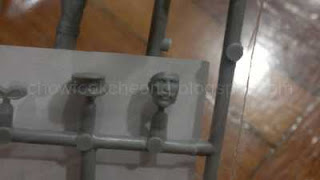 And with a look like that, why not?
Anyway, I'll decide later on how to really use them since the vehicle in mind is hidden somewhere in the 'to-do' bin, which I hope is not crushed by all the 'to-do' stuff that needs to be done one day...
Date: Wednesday, September 07, 2011 No comments: Links to this post

When I order things from overseas, takes about an average of 3 weeks to reach me. And as usual, because of everything, by the time it arrived, I usually forgot what the package contained or what it was for. Take for example, today's package.I have absolutely no idea why it was addressed to me. And so when I opened it, I was pleasantly surprised that it contained a CCTV camera (which I thought I have ordered but never did remember if it arrived or not) which is used for when you reverse your car. However, for this particular CCTV unit, its not going into any car, which I will explain later. 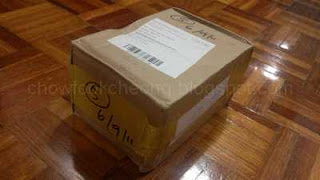 At first, I thought it was one of my customers
sending me a sample to see if we could do it. 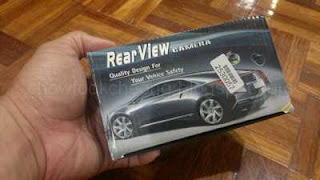 Whenever I forget, I usually pretend its my
Birthday and some kind soul remembered me

For the cost of slightly more than what is being sold here, you get the opportunity to choose the model that you need. Not only that, with every box, there are stuff such as metres long signal cables which you can either use it when you DIY or for the foreman to throw/keep when you botched your DIY. Plus, in this case, you also get a circular saw, which, is for you to mutilate parts of your car so that the CCTV camera (top left) can snap into place. 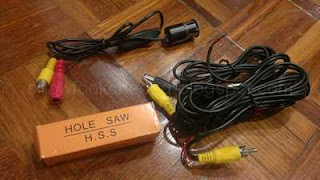 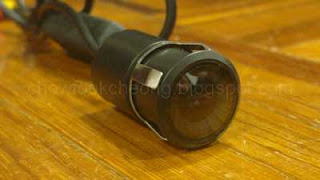 When I saw this model, I was hoping I could take it
apart and place it in the Nutcracker model kit. 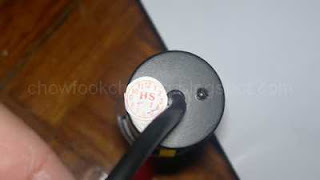 Alas, the stupid thing is sealed up and if I were
to force it open, I might break it. So, its going to
the KIV bin until I have other ideas for it. Sigh.

Date: Wednesday, September 07, 2011 No comments: Links to this post