Yes, the Sale is on. But then, this time, it was sort of a ho-hum affair for me. I had missed out the last one and so, its not a big deal anymore. Still, today, I decided to have a go...

Panoramic shot of Litt Tak warehouse from the Nokia n8 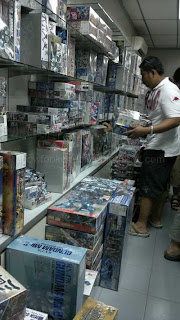 As usual, the main attraction was the
Gundam model kits. I was so excited
about them, I almost forgot that even
with the sales prices, ICW's was way
much cheaper. Still, although they had
more selections here, its just quantity. 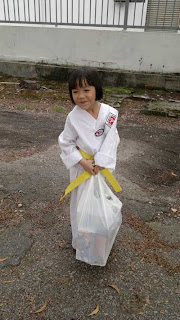 Did I mention that I took Kristine
along after her martial arts class? 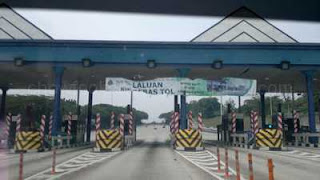 On the way back, this was one of the most beautiful
scene I have ever seen. Yep, this toll is now abolished. 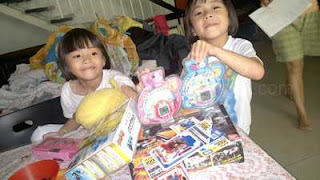 And back home, the girls were very very happy 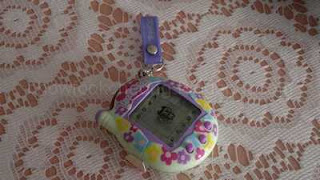 Except for yours truly because after they had opened
their toys, I realised I had bought them Tamagotchi... 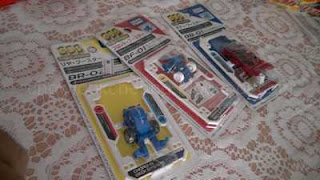 Not sure what these cars were meant for but for
RM1.00 per 'slide', its too good to resist. Years ago,
when these cars first came out, they were so ho-hum
even till today. Why I bought them, I myself
cannot understand... 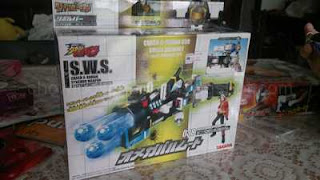 And the same goes for these fancy 'marble' shooters.
Whatever happened to just using your thumbs? It
came out in the early 2000, I think where they, the
manufacturer tries to make it 'popular' with kids but
from the average volumes on the shelves which later
diminished to a trickle, no kid would even want one. 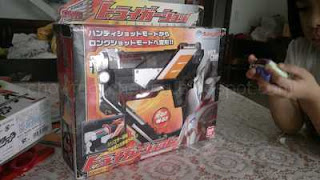 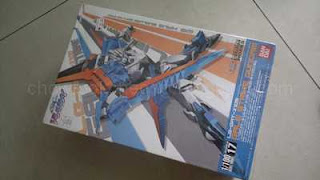 OK. so I finally bought a Gundam model. Not because I
could not find any particular model (because they were
too expensive) there. But this one was a a steal at RM50 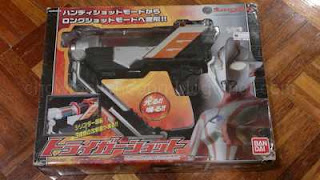 OK, just to show you more about this Ultraman gun,
it has there barrels which when you slide the upper
part of the gun, it changes the sound effects. 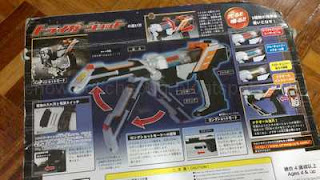 No translation required. All you ever needed to know was
that it has three different barrels and the gun can be
converted into a longer weapon.