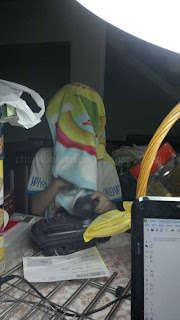 Why is Kristine hiding under the covers? 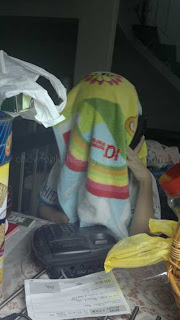 This is why: Undercover conversation
Date: Friday, March 02, 2012 No comments: Links to this post

While I dropped off Wife and the kids for an appointment in Bangsar Village, I found a good parking spot. Good as in "its legal" and I have paid for the ticket. With everything coming to a head for the past two weeks, I was quite stressed out. This was worse than what I faced during the last few months. And so, I think, for the rest of the 25 minutes, I deserved some total distraction and/or relax my mind a little... and what better than to go into Toys R Us. Its been quite some time too... 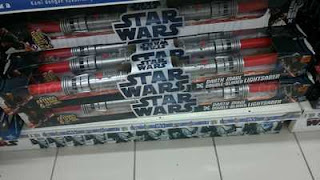 OK, and so some new Star Wars Lightsabers are in,
these are Darth Mauls. Unfortunately, they look like
the ones my Brother threw away years ago. Its very
clunky, the blades are tubes and well, its
*fill in your own blanks here*. 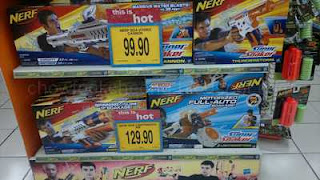 Next are the new NERF toys, which is a more
variety of pressurized water guns. 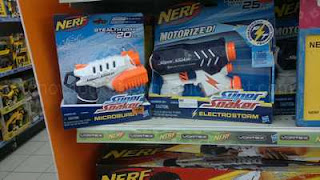 These two, the Microburst and Electrostorm are
new. The design looks almost as good as the foam
darts version. 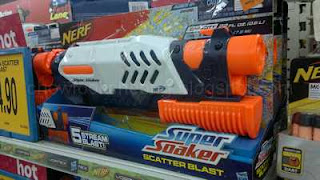 Hokay. The Scatterblast. Reminds me of my
Tornado Strike which I got last year. Basically,
this is a shotgun version for the water pistols. 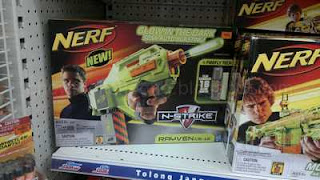 Here's the Rayven, which costs a lot. It uses the same
technique as the Barricade, which is to use the
motorised flywheels to launch the darts. The only
thing that's nice is that it is a bullpup design. Your
dart magazine goes to the back. I would say this is
almost the successor to the Firefly as both uses
glow-in-the-dark darts. But I have ideas to make
them compatible (the darts) for other clips. 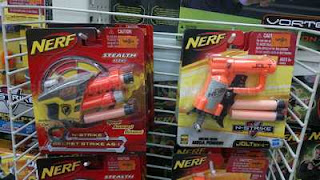 The old and the new. On the left is the Secret Strike,
which is not hot. On the right is its successor, the
Jolt, which is hot. This is because of the way it
sends the darts out, powerfully, and with just
ONE pull of the pump. Price is quite reasonable too.
Think of this as the Cricket version from Men in Black. 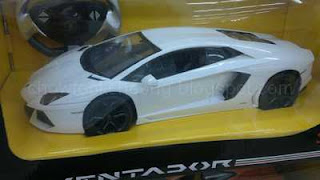 Nice car but ideas are not coming to me. Yet. 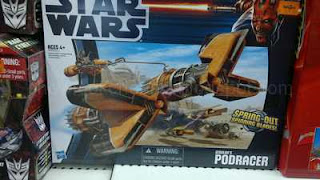 Okay, this is nice and I can use the parts for some
kitbashing if I wanted to. I do not, so, I don't want.

Sleeping in the car I

I know the girls are very tired form school activities and all but this is strange. I am not sure if they ever did that when my Parents fetched them. One day, I need to ask. 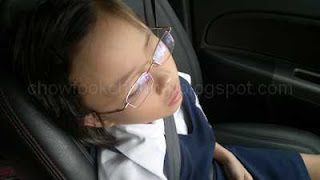 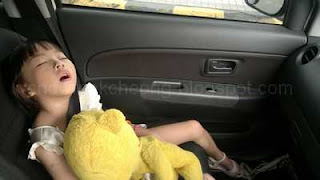 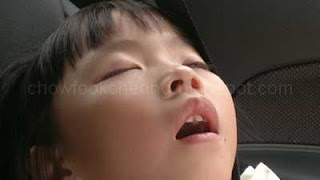