While I was coming back from Subang towards Kepong, there was a 3-4 car pile up with a Proton Saga sitting on top of another car. It was expected since there was a heavy rain minutes ago and now, this created a huge traffic jam on both sides of the LDP. So, since its almost five in the evening, I decided to call up radio stations to report (instead of the Police). The person who answered the call sounded like Priscilla Patrick and she was so courteous and nice to talk to.

And of course, I switched on the radio and waited for the first traffic report.

When when I came, I was disappointed because instead of the accident, she reported flash floods in that area. Haiya. She didn't even mention my name.

And worst of all, my technician was laughing at me. Sigh, my Ego deflated faster than a failed souffle.
Date: Tuesday, June 03, 2008 No comments: Links to this post

After coming back from vacation, I saw this package on my desk and immediately, I was like a kid again, opening his surprise presents. There are 50, I mean, 50 6-position PCB mounted slide switches in there, which I got from eBay. As usual, I tried to look for this switch all over Pasar Road, RS and Farnell but without much success.

So, why do I need these switches? Yes, after I have finished the Star Trek Phaser Rifle, I will move on to try my hand at Judge Dredd's MKII Lawgiver. The 6 -position slide switch is for when a Judge selects one of the six ammo types on the Lawgiver. 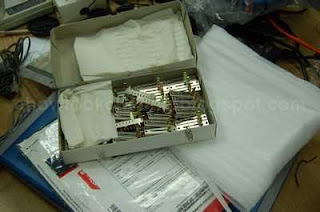 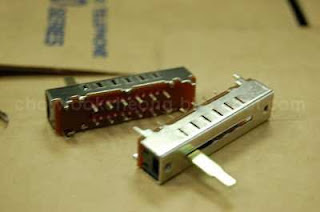 OK, while I was in Genting, I had a bit of time to test out the 80-300mm zoom lens. I have been carrying it everyday, in my Kani Bag but never had the chance to try it out. And so, while everyone was either sleeping or busy, I took it out and started shooting.

Under the cloudy light, it was very difficult to hold the camera still as the lens is quite heavy. Even at ISO 1600, there is the occasional blur cause by camera shake. But oh, well, Life goes on, etc. I also tried it when we're up in the cable car and the result is quite nice too.

Still, I am enjoying the lens tremendously as it gives me the kind of results I wanted and could not achieve much when I had the two FujiFilm Finepix prosumers. Overall, I am quite happy with it. Just that I was too lazy to pack my tripod when I was there. 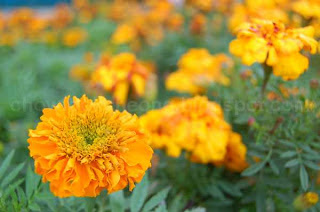 A flower bed outside Genting Hotel 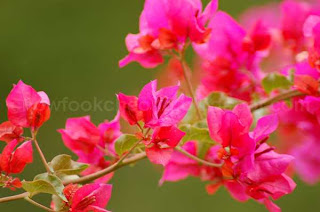 Some flowers outside the apartment 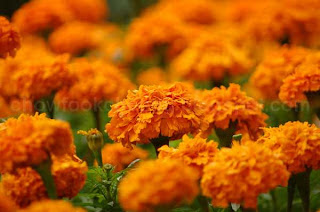 Some flowers at Awana but with the Sun coming out 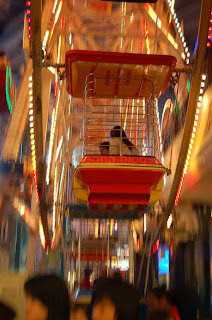