Going back to School

While I was doing an errand, I decided to stop by my old school since it was just next door. Coming back here whenever I can, I feel very much like a stranger. Still, it was my old school and I wonder, it thy actually keep records of past student's names and so on... 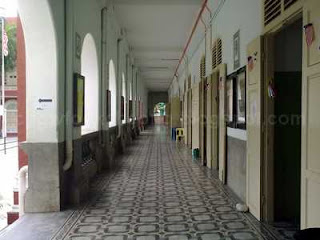 Always passed by this now 'famous' corridor which
was used for countless Advertisements. 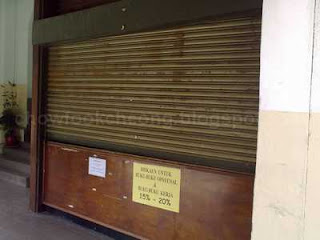 Wanted to buy some excercise books and as usual,
it is closed, everytime I go there, its always closed
and this was very much so even during school. 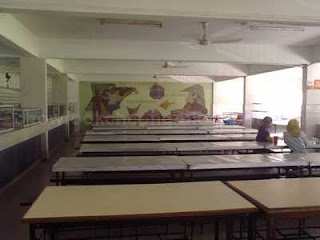 The canteen has not changed much except for the
arrangement of tables. Now it looked very cramped. 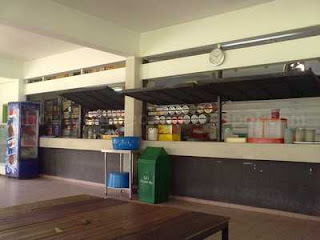 I spoke to one of the drinks operators and they
just 'came in' in the last decade because there
was a buge argument between the original
operator "Robert" and Brother Michael Wong.
Then again, no body likes BMW and this was
mostly on hearsay since during my time, it was
none other than Bro Cassian Pappu who at that
time succeeded Bro. Michael Lawrence. 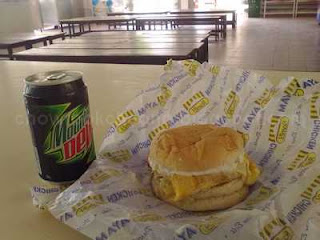 Oh no! They have even invaded my school! So, I
have no choice but to drink it and also ordered a
very yummy burger. During my time, it only costs
less than half the price today.
Everytime I come here, its so sad. I feel as if I wanted to belong here but the atmostphere really feels like as if you're a stranger. Then again, maybe because most of the people I know would now have retired or gone anyway. Sigh.
Date: Monday, February 21, 2011

where is ur this old school? what is the school name?