That wonderful cup of Kopi

OK, so I don't drink coffee .... much. But once in a while, I would find myself drinking it, no thanks to my mouth. Its a nightmare when it comes to ordering drinks when you delegate. Don't believe me?

Try this: While you are about to sit down at a mamak stall/restaurant, the waiter would pop up out of nowhere like a Jack-in-the-Box and instead of greeting you with a warm smile and all, they will ask, "Apa mau minum?" (What do you want to drink?). And so, while you're still navigating your Mr. C. Fatt to the chair, Mr. Brain delegated the ordering job to Mr. Mouth. Unfortunately, Mr. Mouth is very close to Mr. Tounge who, happens to be not only adventurous but greedy as Hell. And just the day before, he was not happy after Mr. Stomach stupidly requested for some Red Hot Chili dish which affected everyone from from Mr. Tounge to Mr. C. Fatt for days. So, now, Mr. Mouth wants his revenge and makes sure Mr. Brain suffers for siding with Mr. Stomach. Which means, despite Mr. Brain's instruction of getting a cup of Lemonade, Mr. Mouth ordered Kopi Ais. (Iced Coffee).

Luckily, Mr. Mouth is quiet smart or else everyone would be dealing a cup of pot. 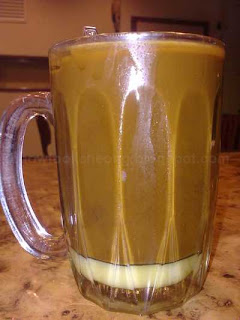 How to peel oranges 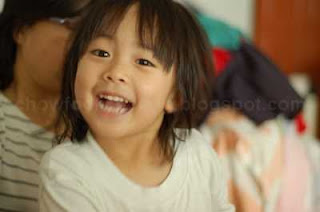 Hello, this is Kaelynn. Today, I am going to
show you how to peel orange skins without
hurting your eye, something I have learnt
last month. 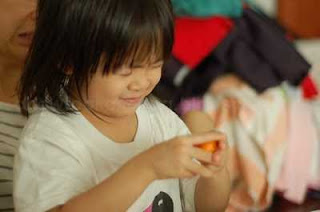 You just take the orange and place it on your
hands. When you are about to peel the skin
off, close your eyes. Then you open them again
to see where the next skin is and repeat until
there is no more skin. 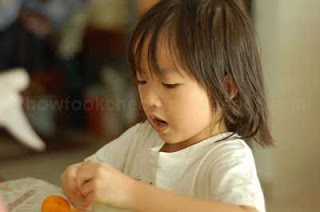 My sister Kristine is not so sensitive when it
comes to orange skin peeling as she has her
own methods. 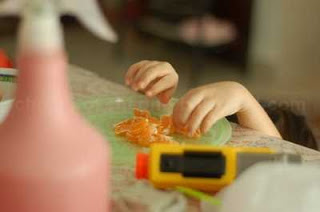 I needed some kind of cleaner to get rid of the mould in the Bengmobile and so, I needed to go to Mid-Valley. So, my Wife offered to drop me off there, and when I'm done, she'll pick me up. Yes, because they charge RM3.00 for weekend parking. In less than two hours I got almost everything done. Sometimes, this is a form of exercise for me as when I am alone, I like to walk briskly and so, I ended up walking to the basement to Carrefour for some AAA batteries, then up to third floor for Ace Hardware at South Court for some JB Welds and cleaner, then downwards to JayaJusco for some deep fried cuttlefish before going to The Gardens to have a look see at the second floor of Robinsons. Truth to be told, I was not even exhausted. But it would be a very different story had I carried both my Hardigg and sling bag. 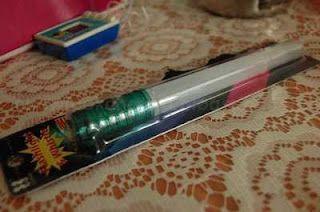 I bought this for RM15 in one of those kiosks outside
MacDonalds. I saw the same one (but they also had
blue) at Ace Hardware selling at RM33.00 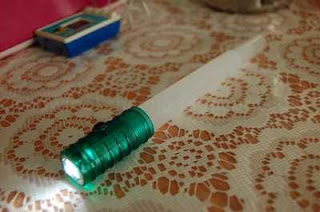 When you press the black button for the first time,
the white LED torchlight would come on. 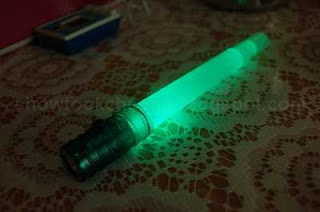 Press it the second time, the rear LED would light
up the semi-transparent tube. Press it the third
time, it would flash on and off. The fourth press
would switch it off. And it runs on 3x LG13 cells. 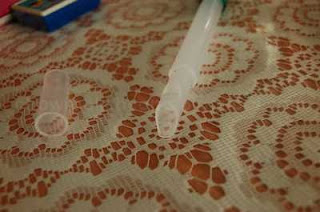 Take the bottom cover off and you have a whistle.
And all this is for Kaelynn who is afraid of the dark 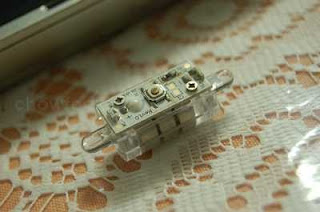 And so, after opening it up, its just three set of LR44
batteries, one white LED and one green LED, all
controlled by a small circuit board which is hard to
repair. Do I feel cheated? Of course not, since its for
my girl. But if do think so, please give me RM19.00
when we meet up next, ya? For Kal's project, I think its high
time I tried this. They charge me
RM61.90 until I argue the price
tag on the shelf was RM54.90.
They did refund me the difference
citing appreciation of the US dollar 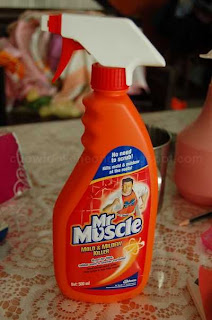 I hope Mr. Muscle can beat the Fungi
or it will be Mr. Wimp. 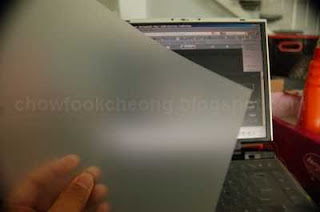 Then, to my delight, there is an Art Shop at
The Gardens! There were so many things
there, but cater mainly for artists. Where it
lost out to Tziplee was the selection of pen
and pencil although both were from Singapore
Date: Sunday, December 06, 2009 No comments: Links to this post

The one with the swollen eye

After she woke, up, we noticed there was something different about Kristine. It seemed that her right eye was slightly swollen. Well, not eye to be exact, but more on the flesh below it. I am not sure what to called by sometimes, its referred to as "bags".

The first suspect was Kaelynn since both of them sometimes can be the best of friend and the worst of enemies. But on closer examination, this is not a bruise nor was it painful for her. My Wife suspect its some insect bite which happened sometime in the night. 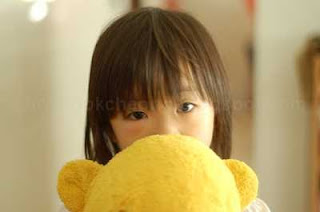 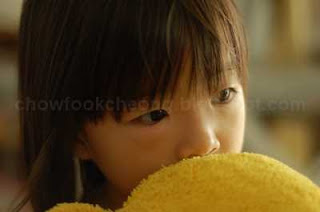 Although its not so noticeable, but at people would
wonder if we were too tough on the kids. So I told
my Wife we're not going out today. Ha ha. Not.
Date: Sunday, December 06, 2009 No comments: Links to this post

Just woke up from dream. Quickly type to save memory while PC was on.

We are renovating team, renovating some riverside small restaurant. Friend helping doing it I think was Suresh. it was raining. then I went back tot he shopiing place, like Sungai Wang but alsmot familiar, nothing I have even been here except from my dreams a few times. I was closing because it was nine in the night.

tiswa s sa nice reatautrant, and mostly for rich people. got a ncie lady there, almost beauty queen like. after I finished, i went to clean up and came nack oly to se closing and everyone abnout top go. the lady has changed to normal clothes and beige top with shorts, sqat down and start to wash floors. I wasked if I can help but they said my friend paid for mymeal and left.

Suresh was not happy becaues someone stepped on his bike at the underground carpark. And so I took there and take photos. then I noticed th avan and about to go take photos but rememebered I have the 50mm lens. Need to change the lens.

So whule i wa sout, came a fat boy kid about 8, trying to shut off the electriccity, I scolded and shcase him out. But as I was about to go back home, after telling the guys, both men came, the father and yong man, prk or rpk. hiwl other stop him, i went back to hange lens in the restaurant and he came nin theyonng man and took pictures, thn the old man came in and asked, he told them he as tlaing photos. and he started the walk about, the old man. then ai told toteh staff ot stop them and they fought, I woke up, my hear beathing fast.
Date: Sunday, December 06, 2009 No comments: Links to this post