I had to sneak out of the house today. I really had to. But then, I got caught and had to vacuum the floors and mop them as punishment from the Home Ministry. OH, OK, that's not true. With just an hour to go before the appointed time, Wife wanted me to clean the floors since the two kids have developed an amazing ability to transfer a lot of things from anywhere to the floor within seconds.

Anyway, the meeting went on without a hitch. He is a good friend of mine and since we sort of meet once every year, I was surprised at how he looked. Yeah, he's still crazy ever since he couldn't find his brains. And so, we talked and talked, about my current predicament in both job and deteriorating photography skills (to the point of just a "point-and-shoot" guy), his exploding air-con (I mean, the GTi was a hot hatch but not a sauna) and his Garmin GPS (yes, this was what his Doctor gave him ever since he lost his brains). And so, after exactly one hour, we left. 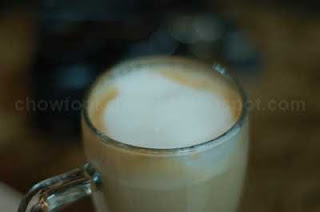 Drinking coffee at Starbucks was like going
to Starbucks to drink coffee. Its very very
surreal. You go to this place to have coffee
but instead, you find people sitting in some
comfy chairs with things on their laps. 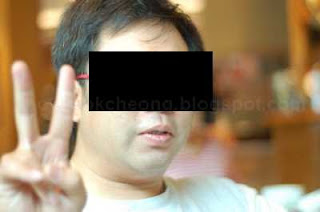 Halfway through, this idiot came over and showed
how someone can eat without chopsticks. 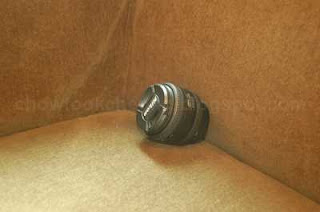 After we left, I got hit in the head with a very
hard object. I looked at the spot where the
object had landed. Wow. 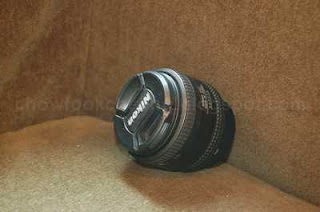 Its a Nikon 50mm 1:1.8 Prime lens!
Looking around, I did not see anyone coming
up to claim it (for I was looking very pissed
and with my fists waving up in the air). So,
I quickly grabbed it and ran. I had to run just
in case there are other objects about to be
thrown at me. Its very painful if you get hit
by a tripod or even a 70-300mm lens. 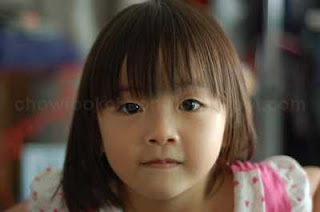 And so, I took it home and took some shots.
Ooooooooooh my God! Beautiful! Vunderbar!
Bokeh! Bokeh! I want to take potraits again! 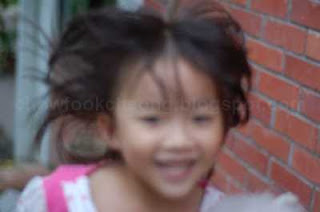 Because its a Prime Lens, the focus ditance is fixed
Which is not a hot idea for a fast moving subject or
when you're panning. 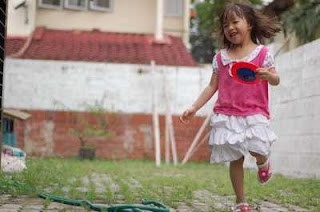 But once I get the hang of it, its quite nice. 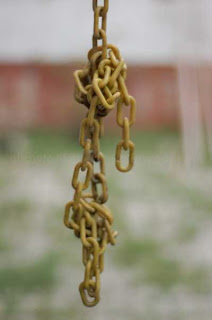 And yes, this time, I have to
focus on the part I am interested
in. At 1.8, I don't need to use a
flash too, which I found out why. 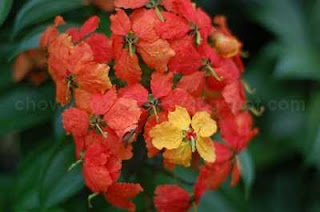 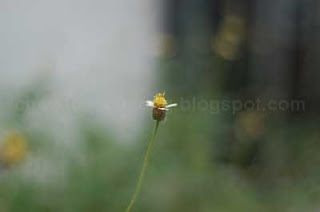 Just look at the background! 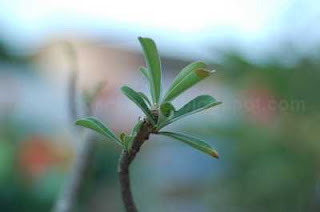 And now, I was so tempted to go to
a jungle and start taking pictures if
not for the rain. 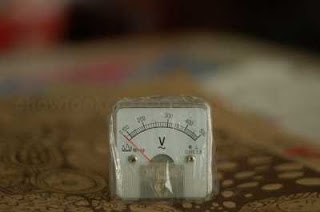 And so, whoever it was, I am so thankful for this
and once I have some cash next year, I will
definitely buy it.

And so, I decided to try some night shots where its very difficult to take with the normal Kit Lens. The following pictures were taken when we're having a dinner in Lucky Gardens, Bangsar since Mid-Valley was packed. I just took shot after shot, to the point of not really wanting to eat dinner. 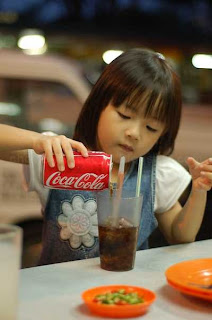 If I used flash here, the effect
is unflattering. But using this
lens, I do not have to worry
much. The ISO settings did
not make much difference
as long as I take it at the right
moment. 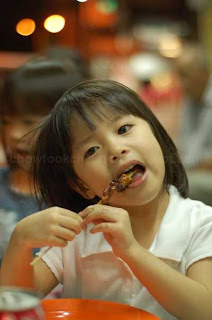 I just love the background effect 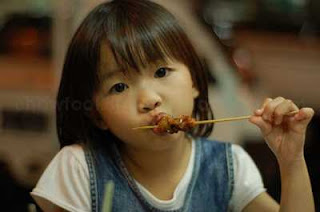 But of course, I still need to practise some more 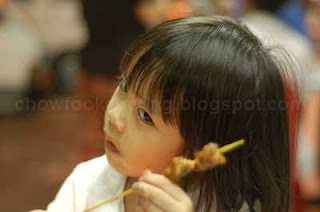 In order to achieve such shots, I would have to
tell Kaelynn not to move while I take the picture
with rear curtain flash setting. Now, I just shoot
Date: Sunday, November 22, 2009 No comments:

Earlier on, while I was in a rush to mop the floor, I warned the girls not to run around as they tend to slip and then knock their heads. And not only that, they were running about with their dirty feet which made a mess on the wet floor. 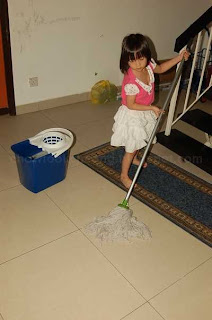 When I relented and let Kristine
mop the floor, she remembered
my telling her about the dirty
feet and instead of washing them,
she devised her own solution.
Date: Sunday, November 22, 2009 No comments: