So, when Tamiya started all this mini 4WD carze back in 1982, all the kids including myself, went nuts. The only exceprtion is that I cannot afford even one. Then in the late-90's when China broke loose, there were a lot of imitation stuff. And if you followed their progress, some of these actually went big. Take Auldey for example. Their mini 4WD was based on Tamiya's ideas. Although they did not copy the product outright, their range was so-so.

And I did not even buy one, even though I have the money now.

But this year, Auldey ventured into another series, which is similar to Tamiya's Dangun Racers. So, for half the price of a Dangun Racer, I got an Auldey (RM19.90) with free VCD as well. Later on, I will get a real Tamiya Dangun racer and I'll compare them side by side. But if you cannot wait, you can either get me one or just give me the money. Ha ha ha ha 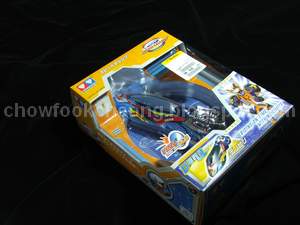 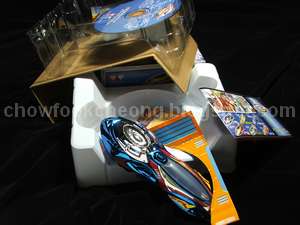 Apart from a lot of pakaging materials, you will get the toy itself,
the VCD and some pamphlet catalog 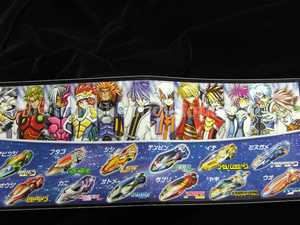 There are 12 models in all. All their Pilots dressed weird 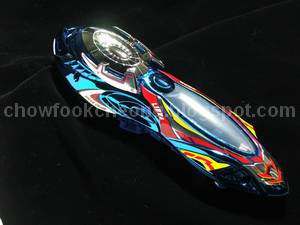 Mine is called the Libra and in the VCD, it has no colours but a picture
of the prototype. There is "nothing" interesting to see in the VCD.
No animations
No stories
Just 30 short boring segments 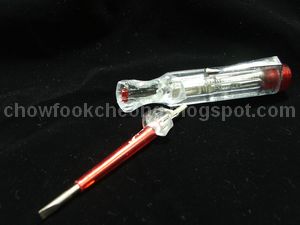 This is what happens when you screw around too much

This will be my first time to test out my DIY photo booth. I used Art Asylum's Enterprise-E Electronic toy which I bought few weeks ago, from Richard. I am hoping someone else would come up with the Enterprise-D, which I loved to bits after the Enterprise-A.

The toy is quite detailed but because it is a toy and not some RM10,000 collector's item, not everything was lit. My compain was the Impulse Engines were not lit, even when they dropped from warp. Not were the blue Warp coils. Maybe, when I have the time (and some money for some tools) I might want to drill some holes and add more lights. And if I happen to be nuts at that time, I might even want to control the toy via remote control. Its simple because there is only one button. 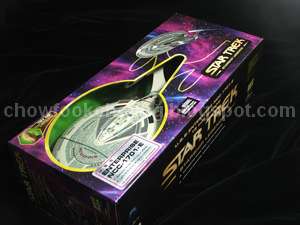 So far, the felt background is good.
This is how the packaging looked like 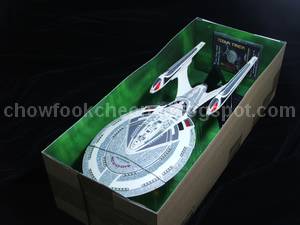 And heck. Now I have to spend more time untying those irritating wires
that holds the model, without scratching the paint job 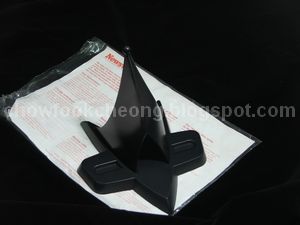 The base for the model, which shaped like the Star Trek Voyager's Commbadge 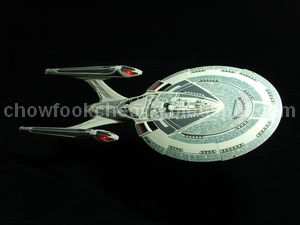 OK, it looked nice when lit up but I think, if I have the time
I would have to do something about lighting up the warp coils, and the windows 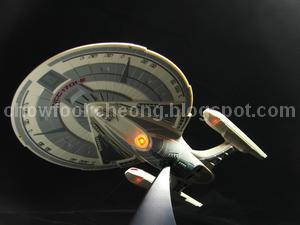 Somehow, the bottom feels "bare". Maybe the paint was done like that? 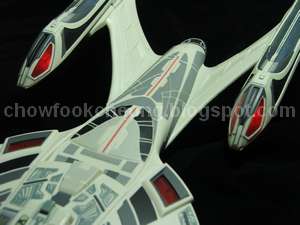 Again, Art Asylum missed out painting certain parts on my model
And apart from the warp coils, the impulse engines does not light up too 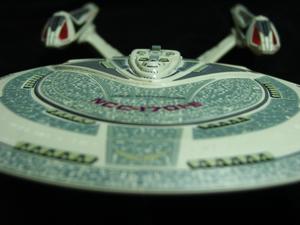 The painting detail is quite nice but I hate this shot
And there is only one button, located on the bridge 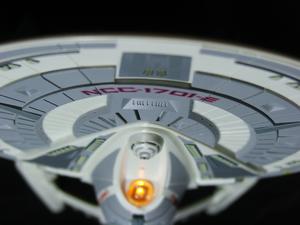 The speakers are located under the main saucer 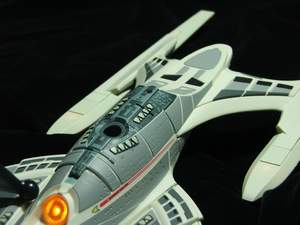 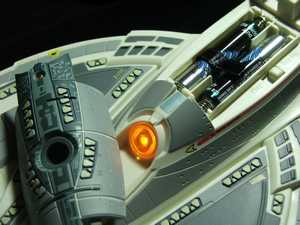 Next to the "free" batteries, you have a switch which lets you
change from play to demo mode. In default, it was in demo mode
where when you press the button for more than 5 seconds, it will
cycle through all the sounds
And rememeber, Boys and Girls, when you're not playing with it, please
take out all the batteries or else it will go leaky leaky and destroy all the
electronics inside. Then it will become a piece of plastic junk
Date: Tuesday, June 06, 2006 No comments: Links to this post

This is the ultimate in Personal Armoured Transports. The JL421 from NAO Design is capable of transporting a crew of Five at the maximum speed of 40Mph. Although its not road legal, such minor detail would not be missed during post-Apocalypse where anything goes. 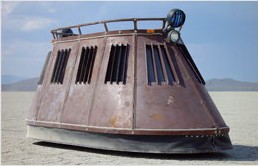 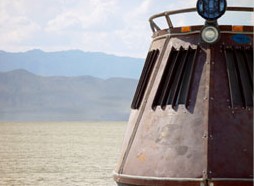 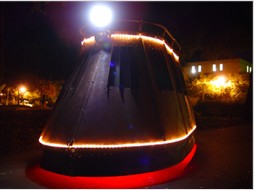 And at night, wah liao! Can act like a lighted up Steam Iron! 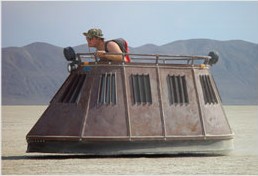 Unfortunately, due to its sheer size, it won't even scare an elephant
Date: Tuesday, June 06, 2006 No comments: Links to this post