So, today is Father's Day and we decided to bring good old Dad for lunch. Since I have the social and cultural skills of a hermit, we decided to go to a Dim Sum Buffet at the Jambo Hong Kong Dim SUM restaurant after using the traditional "Eeni Meeni Myni Mo" method.

The place in question was the Wentworth Hotel located right next to the Pudu wet market (more fresh food?) and the infamous (and my favourite haunt) Pasar Road which sells various electronic components. So, by the time we arrived, it was almost lunchtime and impossible to get a place to park. But luck was with us because there was a Security Guard who allowed us to park illegally by squeezing next to a smashing new Toyota Camry.

The crowd in the restaurant was quite packed with each family gorging themselves as if they had never eaten since breakfast. Unlike a normal buffet, you cannot just walk over to the food bar and help yourself. Dim Sum must be eaten hot and if you do not, eating them cold is like eating cold dried pasta drenched in solidified fat. Anyway, just like a normal Dim Sum restaurant, the waiteresses would come to your table with their carts and you just select the one you like to eat. The only difference is that they would not mark how many large/small bamboo steamers you have ordered. All you have to do is just nod your head and say "YES" to everything. Ha ha ha ha ha

No doubt the food is plentiful, I am sure those food connoisure or experts would complain about the quality and taste there. But then, at Rm14.90 per person, you can't expect much. Still, I am not the type of person who would go all the way just for food. Its pointless, I tell you because (in my experience) what ever my friends liked, does not necessarily mean I agree with them.

Would I go back there? Definitely but this time, I have to bring some better chili sauce like the one my Wife made for me. And as usual, to avoid fighting over the bill, we paid for the whole session (vin advanced, ha ha ha ha) so that my Dad would not have to, since its Father's Day. Although we have paid the bill, the nice waitress suggested we have some desserts before we go, which we happily agreed even though some of us needed wheelchairs to the car park.

Anyway, about more than 30 Dim Sums, I decided to go for a walk at Pasar Road. Because it was after 1PM, most of the Electronic Shops have closed (it is a Sunday afterall), I still managed to get what I needed. 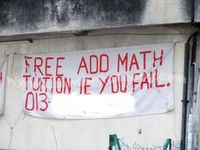 They won't be so confident if I enrolled for the class 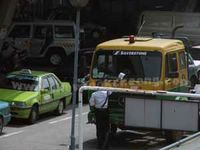 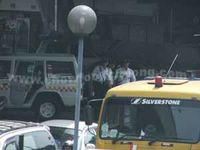 They are waiting for those who beat the red light coming from the right.
But they are not happy due to the jam in the foreground because
its robbing them of the pleasure of giving out summonses 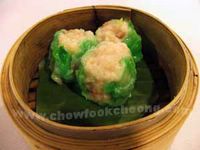 Some of the Dim Sum we ate 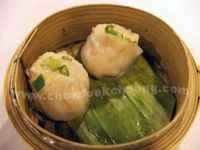 This reminds me ot the Eggs in Aliens 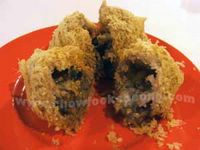 Some kidney stones. You can see the growth inside 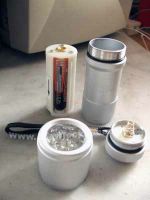 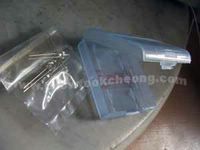