After my trip to Penang on Friday, I arrived in Ipoh in the evening. One of my ex-colleague promised to guide me to a Hotel (but he did not, stating his phone battery ran out) so, feeling a bit adventurous, I drove around until I hit town centre. And then, I saw the sign "Hotel Lucky". For RM90 a night, it was a bargain but what convinced me was that one of their upgraded facilities were free Wi-Fi. It does not matter even if they did not have free breakfast

The next day, I had to go to the Distributor's Office to help the Engineer deliver our stock to the customer (OK, he was driving a Kancil). The installation took us two days. The first day was to dismantle the older system and then mount the newer system, tidy up the cabling and replace the old phones. And on the second day (Sunday), we did the programming since there were virtually no staff nor much customers to bother us about. I like this type of quiet installation because there is no one else but ourselves. 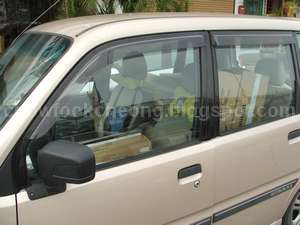 Luckily, there were no Police to stop us as we're not supposed
to carry stock like this 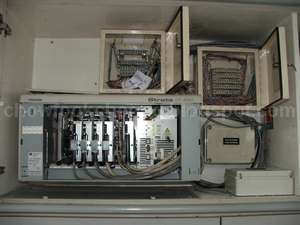 This is the old system before we dismantled it 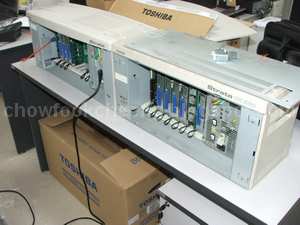 The old system (right) and the new system (left) 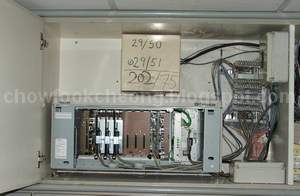 The new system after installation 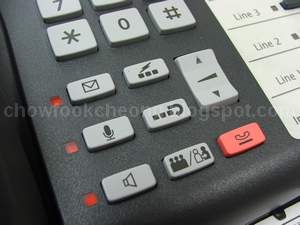 The new phones have absolutely no words on it. Just icons 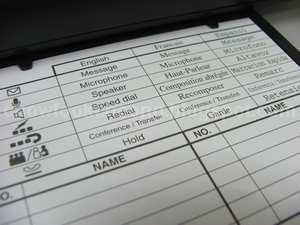 And in case you are confused with the buttons, there
are instructions in English, French and Spanish 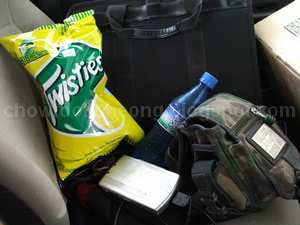 All done! Now its a quiet 3 hours drive back to KL
Nothing much but a Jerry Seinfeld CD, Twisties and Sprite ICE
to accompany me 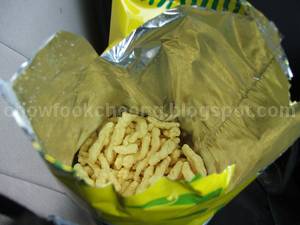 48KM later, I think I am getting sick of MSG 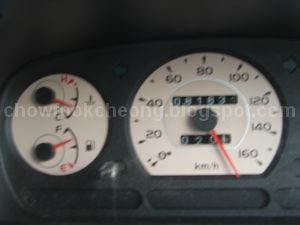 And as usual, the needle is needling me 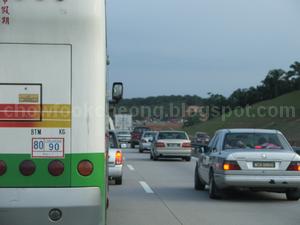 With my hands full of Twisties and MSG, I was looking
for a rest stop to wash my hands. Then, I was trapped
in the jam 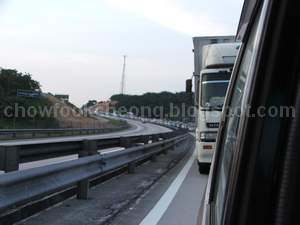 And it was a very long jam 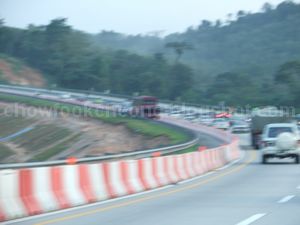 All because of a broken down Coach, a crashed lorry
and a car with a dented bonnet 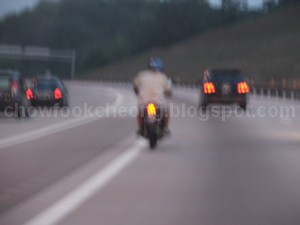 This guy was speeding above 110KMH and I can see
his butt crack. There were three other motorcyclists
like him