Mr. Fuji-san is back

The Nurse called me on Thurday, saying Mr. Fuji-san has recovered completely from the procedure and I can visit him. But because left the money at home, and because there was a lot of documentation to do in the office, I decided to let Mr. Fuji-san rest for another night since the Nurse promised me they would not charge me extra.

And so, on Friday, at nearly the same time I brought him to the Hospital, I took him back. The price to pay was well worth it when I saw him. So, we quickly went back to the office where a party was held in his favour. 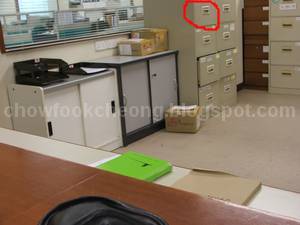 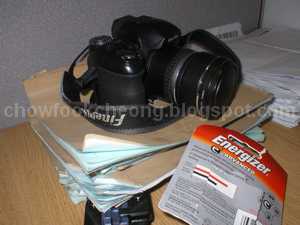 Mr. Fuji-san enjoying his favourite four-pack
in his "Welcome Back" party
But I told him to stay away from Ms. Olympus and the WD40 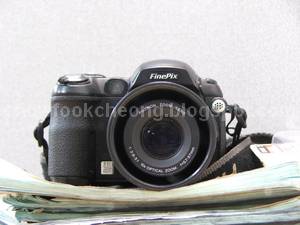 Mr. Fuji-san is already starting to focus on his job
(I used software to turn the pricture right-side up) 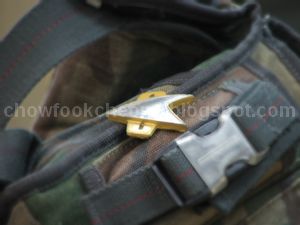 He is doing nicely, but in this shot, I used software to blur the picture