Sticky ply for a fly guy 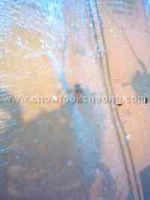 I was sitting on a table with the sticky flypaper, flapping dangerously about in the wind.
Then I spotted a fly that was still alive.
It was a funny sight but also a sad one.
The fly was trying to get itself off the sticky flypaper.
But it looked more like it was trying to hump the paper.
It was pushing itself up with its legs and behind it was an ex-fly which motivated him. 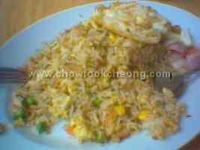 My thoughts were also on my Rm7.20 lunch, a plain fried rice with fried egg serve with Kickapoo.
I was upset that they did not add any chili to make it spicy eventhough I told them to.
But at least they remembered not to put in any prawns. 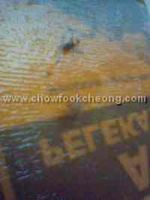 As I was finishing my lunch, I was thinking of freeing that poor old fly.
Should I pick it up and risk breaking its legs?
Shall I cut a hold around its legs?
Or shall I use my fingers to flick it free?
Then another fly got trapped too. 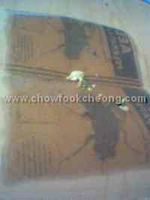 All his friends were flying around them.
Maybe saying, "Ha ha. I told you so" as they fly-by
Yes, there were a lot of flies.
So I let them have some of my lunch instead. 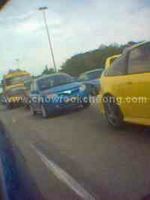 This is an obscene picture.
The new Proton Savvy on the road