Calling the Jack of all Trades.. 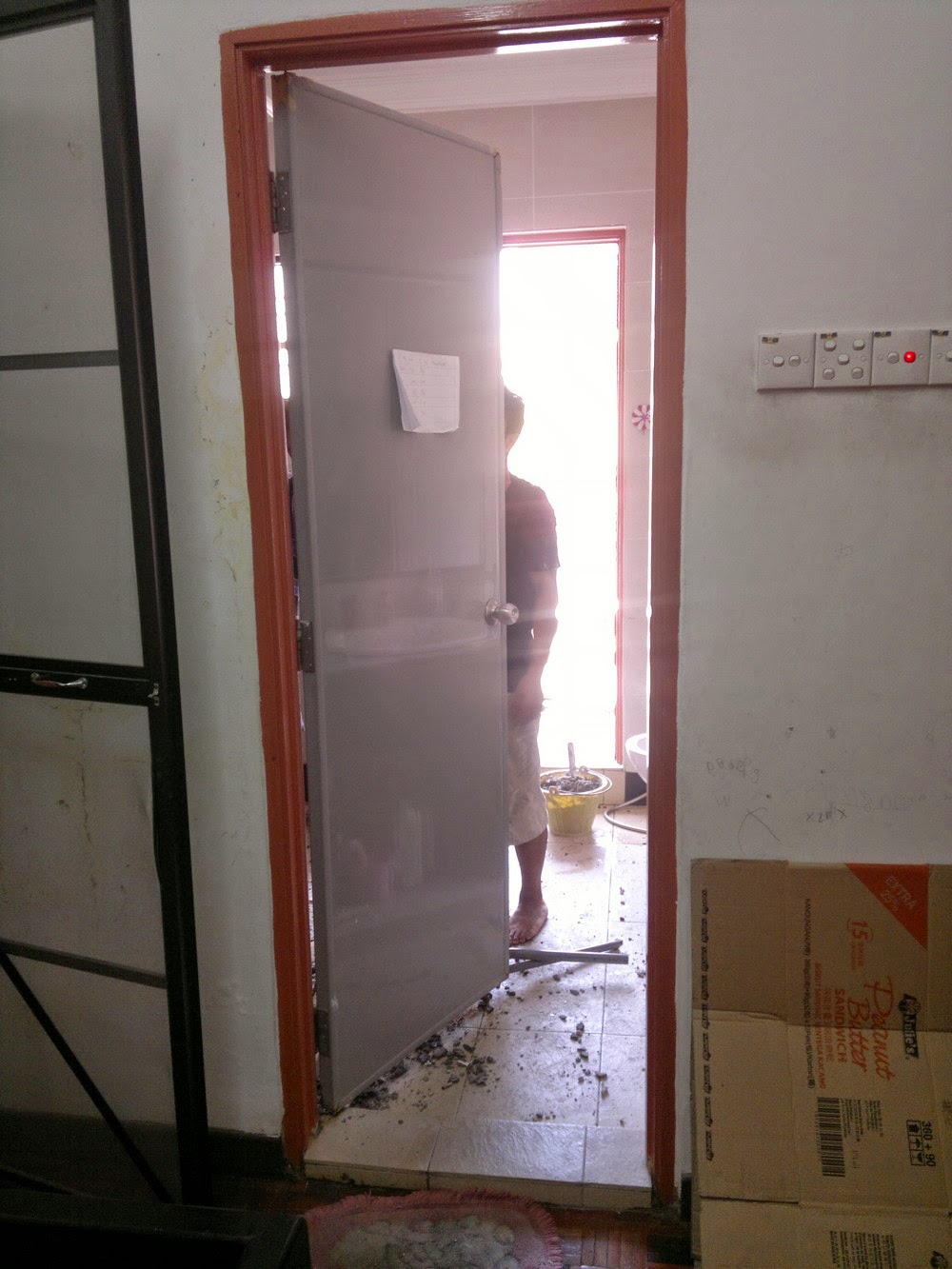 Remember the adage, "Jack of all trades, master of none"?

At school, we learnt that to describe a person who can do a lot of things but can't do anything well. But know ye this, there is a second phrase:


"Certainly better than a master of one"

And to me, I am in certain fields, can be considered a Jack of all Trades....

During my time as an Engineer, I have learnt a lot on things that does not have anything to do with my field to the point that I know what needs to be done or when someone did a boo-boo. In other words, "I know when someone is faking it" is the closest adage as spoken from an old Uncle.

In this day and age, I prefer to be that Jack. Take an example of our bathroom this morning. The Contractor finally appeared (which disrupted my program for the day) and did all the contractor-stuff. Then, they hit a snag as the electric light keeps tripping. And with all sorts of excuses, I know they did some boo-boo. Being a contractor, it is imperative not to tell the client you have fucked up. And so, with me trying to save what can be called the day, I just un-trip the switchboard and let them continue with their work. Which also means, at this critical point in time, I cannot now, leave the house.

I was hoping he would be a Jack too because although he had dismantled the whole light, he could not figure out what happened and chose the easier macho way out, which is to blame on our wiring. It would be rude and maybe, bad if I took out the kitchen chopper and dismembered their heads. So, since the job is not even 30% done, I'll just have to keep my temper and keep un-tripping the switchboard.

Because my Dad tested it last night and the light was WORKING.

The Jack has an Ass tied to it now and I need to get another Jack...