After the installation, I quickly send my assistant back to the Office and I was just in time for the family outing to A&W for dinner. Don't ask why we went there.

In the early 70's, A&W was the only fast food place in Malaysia and it was the place to go to if you want burgers and other sugary stuff. But sadly, after the 90's it was never the same again. I can't put my finger to it but it felt so gloomy and depressing when you're in the restaurant. Being own by KUB did not help the downhill slide either. However, the same cannot be said for the PJ State outlet which holds a lot of History. It enjoying a resurgence where young kids who were there before, now brings their own kids there. Its a 24-hours outlet where anyone (and I mean anyone) can go there to have a nice meal, do their homework or even get bored to death by those evil MLM and Insurance salespeople who actually diguise themselves as your friends. (who become fiends after their story-telling presentation ends)

Since I was carrying Kristine, my order was simple. Get whatever my brother likes which can never go wrong. But when I saw my burger, the feeling was like biting into an apple and it tasted like oatmeal. (Yeah, What the fuck?!!)

And for the first time in more than a decade, I had a Rootbeer float, which I greatly detested. Just like my Dad said, the Rootbeer is already full of sugar and now they added a dollop of ice-cream too. Then again, I can never understood why people like to add ice-cream to their Guiness Malta as well. But seriously, after drinking it, someone in the family was a bit high from all that sugar. 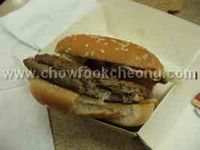 WTF!!! This is an A&W burger? Its so bland compared to MacDonalds and Ramli Burgers.
But then again, A&W is famous for their Rootbeers and Coney Dogs 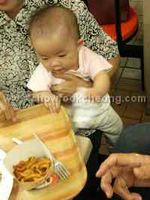 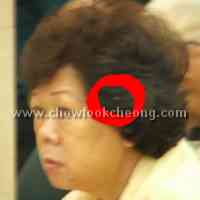 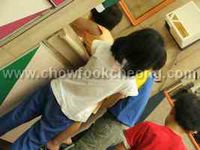 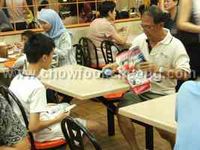 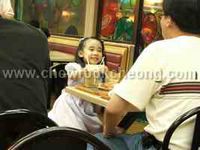 The Princess and her date 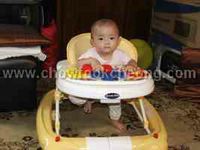