How Bluetooth saved my Life 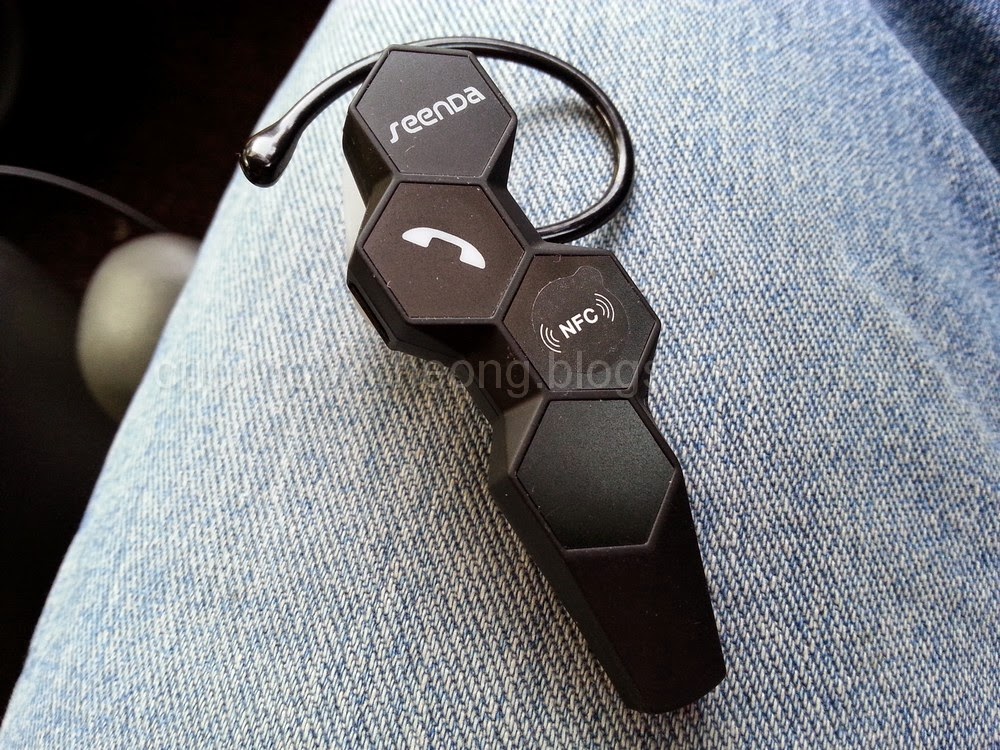 Well, yes it did. It saved me from having to sacrifice some notes out of the wallet, made sure I don't add to the deadly road statistics and yeah, balance my head.

The hands-free saga has been with me ever since I got a mobile phone and then, with the Malaysian Road Authorities insistence, I needed them more than ever when I drive. My first Bluetooth was a Jabra for my Sony Ericsson which despite its excellent specs, lasted me less than six months due to my body fat refusing to yield any extra space. Oh, the mourning lasted for years.

It was not until in 2015 that I finally relented and started to look for another Jabra. By now, as you would have known, Bluetooth has evolved to Stage 4, which means nothing to me except its now runs on less power, can accept two other Bluetooth devices and yeah, really acts as a headphone too. Since Jabra did not have the specs I was looking for, I tried eBay *ahem* and this headset is good!

I did not appreciate it until this morning when I got a call in the car. But within 4 seconds or so, I managed to switch the headset on, and the call immediately went into it!